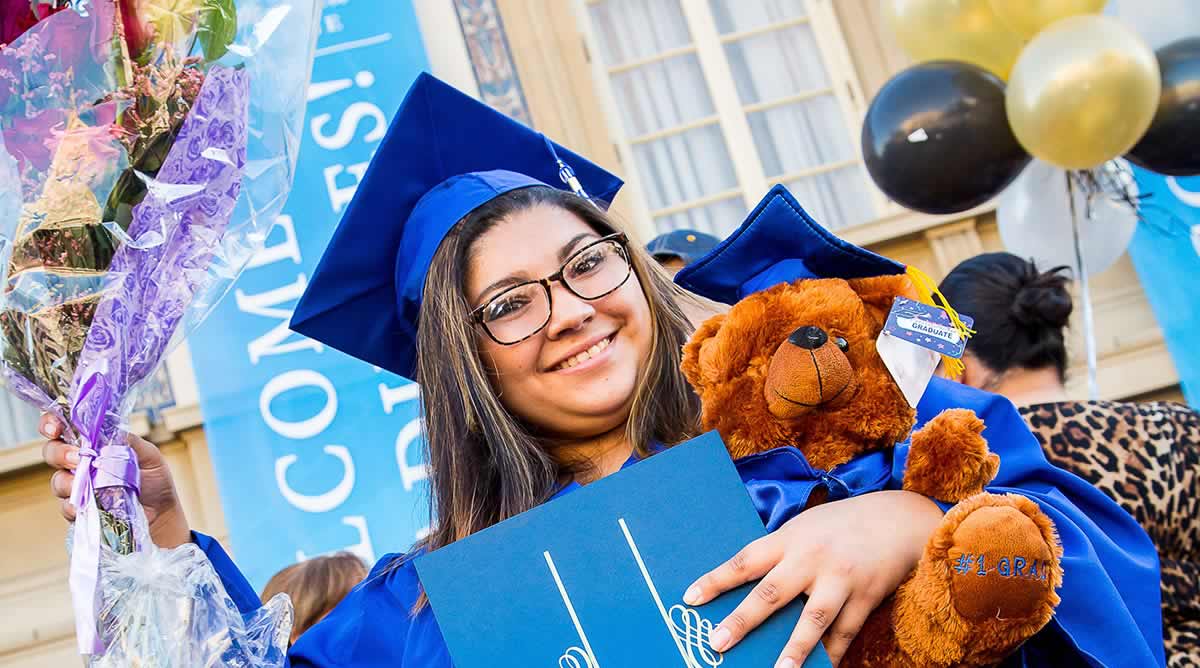 “On behalf of my entire family, we are humbled that CAPPS has created the Marsha Fuerst Memorial Scholarship to honor one of the greatest pioneers for private sector education in this state and in our country,” said Mitchell Fuerst, current North-West College President and son of the late Marsha Fuerst.

In honor of those first two classes at NWC—all of whom were women pursuing careers in Medical Assisting—the memorial scholarship is available for female students enrolled in a Medical Assistant program. Scholarship recipients must be enrolled at a CAPPS member school. The school director or president must submit a recommendation on the student’s behalf, nominating her for the award. No more than two individuals from any one campus may be nominated.

Noting a need for a higher level of support and advocacy for schools in the private postsecondary arena, Marsha Fuerst worked with other leaders to create the California Association of Private Postsecondary Schools (CAPPS) in the mid 1980s. Today, CAPPS boasts more than 300 member institutions throughout the state and is one of the leading advocates in its sector.

“It’s neat to see this organization that my Mother helped create decades ago, and for which she later served as one of its presidents, form this scholarship in her honor,” explained Mitchell Fuerst. “This award is yet another way her legacy of success lives on.”

To learn more about the Marsha Fuerst Memorial Scholarship and other CAPPS scholarship awards, visit cappsonline.org/scholarships-awards/.

Founded in 1966, North-West College has been committed to training individuals to enter and advance in the health care field for nearly 50 years. A leader in allied health education, the College offers 12 short-term programs at seven campuses throughout Southern California, including West Covina, Pomona Valley, Pasadena, Glendale, Riverside, Santa Ana, and Long Beach. Accredited by the Accrediting Commission of Career Schools and Colleges (ACCSC) and approved by the Bureau for Private Postsecondary Education (BPPE), North-West College offers a supportive educational environment for those ready to start a health care career. To date, the College has graduated more than 45,000 students—individuals who have gone on to raise the standard of excellence at health care organizations of all types.

For more information about North-West College and its programs, visit www.nw.edu. 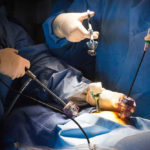